Posted on: 25th August 2015by: Samy OsmanPosted in: Film, TelevisionComments: 0

Although I’ve somewhat been sharing what I’ve been up to, mostly through my Twitter account, I haven’t written a proper blog entry in over a year! I figure it’s time to write about some recent news. 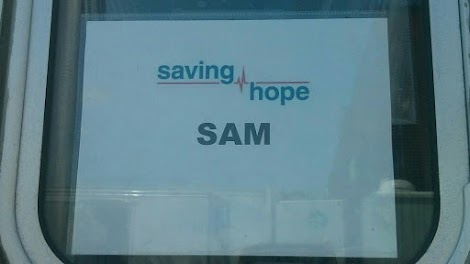 I had mentioned a few months back that I landed a role on the show Saving Hope. Had a great time being on set! The cast and crew were very hospitable (no pun intended, the show being set in a hospital). Some of the regular cast even recorded a video to say hi to my mom (thanks Benjamin Ayres and Julia Taylor Ross)! Actually, the episode, titled Sympathy for the Devil, will be airing soon; specifically September 24th, 2015. So tune in if you can and catch me playing “Sam”! That’s right, just like I was called “Sammy” in the recurring role on Nikita, I once again played a character whose name resembled my own.

Once again, some Clean Break news! The feature film in which I play the leading man, Cam Dawson, is now available on physical DVDs! Looks like it’s only in the US for now…and you should be able to find it in some stores as well as online. Of course, it’s still available digitally in Canada and the US (on platforms such as iTunes, etc.). 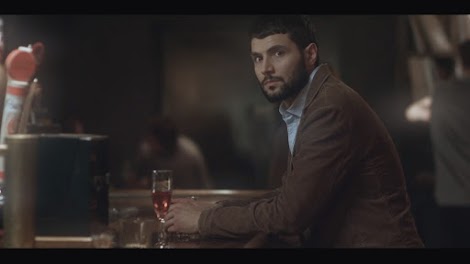 Now for something you haven’t heard of yet, as I don’t think I mentioned this before… Shavasana is a short film I was involved with a little while back. That picture above is actually a still from the film. I was quite impressed with it and can understand why it’s been selected to premiere in the Atlantic Film Festival in Halifax, Nova Scotia! It will be shown on both September 19th and the 22nd along with other short films…so I encourage you to check it out if you’re in the area during that time! The fact that my character name is “John” and that I will be the one with the most prominent beard (as you can see from the still) is probably the most I can say about it. That and it was fun to shoot. Hoping for more screenings in the future! 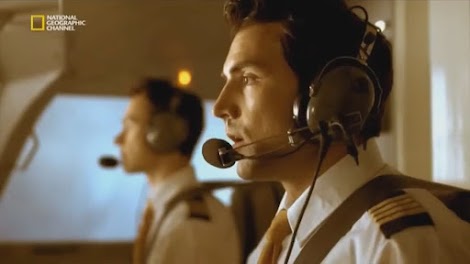 Almost forgot, the episode of Mayday (aka “Air Emergency”) I was in had aired a little while ago in Canada, the UK and other places (I was reminded that it’s an internationally watched show). In season 14, episode 9, called “Third Time Unlucky” or “No Clear Options” in Canada, I played “Captain Jordi Lopez”, from Spain, with accent and all. If you’re curious about checking out the episode, you’ll have to keep an eye out for re-runs! 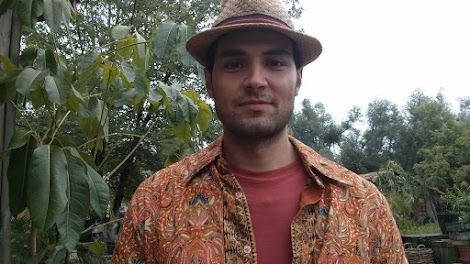 I’ve had other great jobs over the last year or so, from book covers, print jobs to independent film work, a music video (called “Shake it Off” and not by Taylor Swift but Rezonate), doubling and stunt work. Really thankful for the work, the experiences, people I’ve met and reconnected with. I’ve also been keeping busy with ongoing acting classes, martial arts and stunt training, along with some edged weapon, firearm, tactical training as well. I feel as if things are just getting better and better!

I leave you with this video explaining my process of getting into character…a particular one. Not to be taken too seriously which you will know if you’ve seen my other 0:15 videos!