Well, almost six months already went by so it’s probably a good time for a blog entry! Where to start? Well how about events from two nights ago! The show Nikita has been wrapped, which means they’re completely done shooting the series; this upcoming season will be its last. So they had a lovely wrap party to which I was invited to! 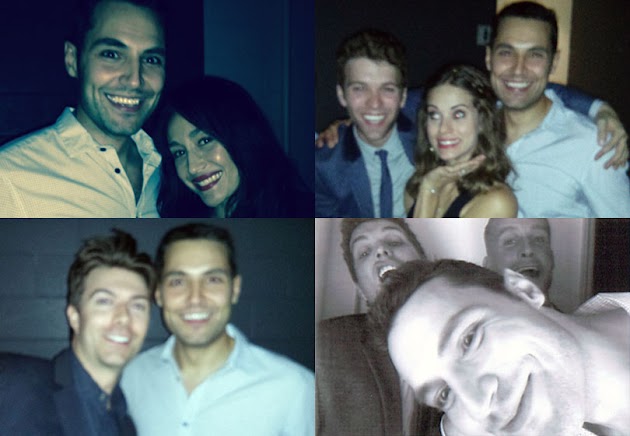 It was really nice to see a lot of the cast and crew I met and worked with while on set and had a blast spending some time with the Nikita family. I also feel like I need to mention that Melinda Clark (who plays Amanda on the show) is a dancing machine! She definitely put everyone to shame on the dance floor.

Now moving on to a bit of a summary on some work I’ve done. I had a really great time shooting this TV commercial/PSA (public service announcement) last month. Once it’s released, I will do my best to share the video here. We did it a few different ways (performance wise) so I’m curious to what they will use and how it will end up! Here’s a shot from set featuring Michelle Argyris and I. 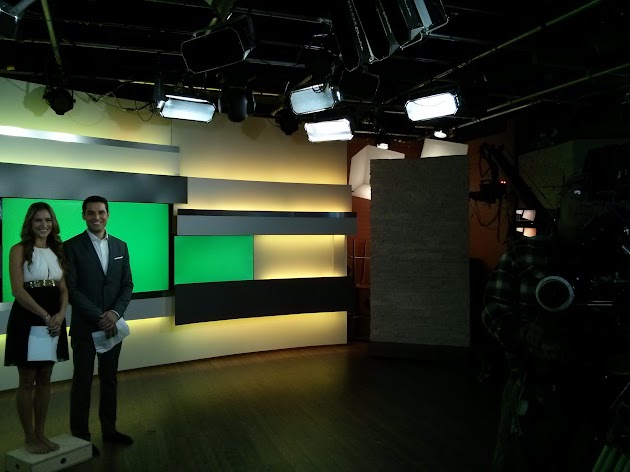 More on this once it’s released… What I will say is that we’re playing hosts in this fake gossip show and that it was really fun to shoot!

Moving on to a blast form the past… As a kid born and raised in Canada, I remembered seeing these short clips on TV called Heritage Minutes that were shown in lieu of commercials. They were kind of like short Canadian history lessons with some reenactments of events. Well, one day my good friend Sean Kaufmann gets in touch with me about them needing a couple extra people on set to be in the background. I hadn’t done any sort of background work in years, and never since I moved to Toronto five years ago…but given the fact that I didn’t have anything planned the next day and that it was a chance to be a part something I grew up with, I wholeheartedly agreed to do it! 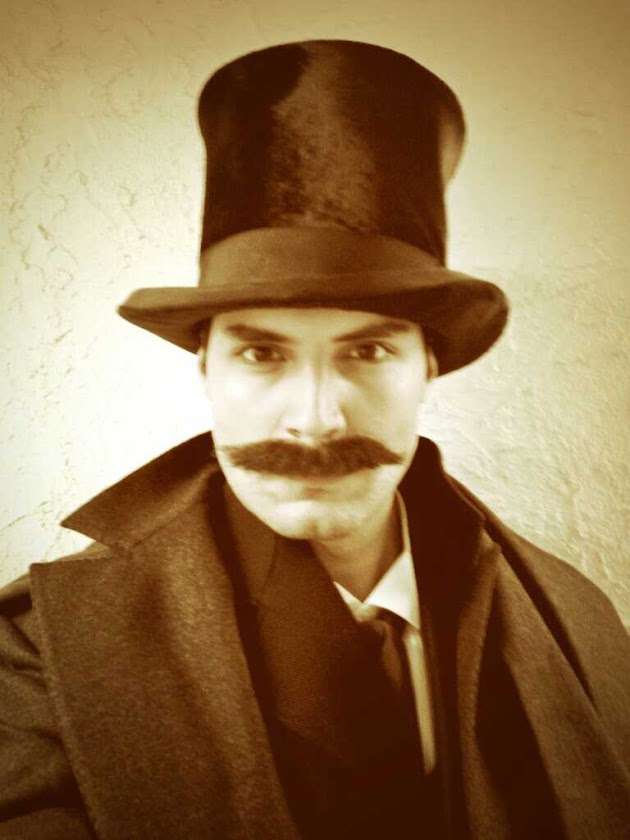 This is what I ended up looking like, and will be found somewhere in the background with and without the hat. One of the best parts is that I ended up hanging out with friends, got to know people who I only briefly met before and of course made new acquaintances. Plus we were all dressed like we were back in the 1800s!

Now let’s not forget those lovely Harlequin book covers! I think I was a part of about 10 new cover shoots since March. Actually, I’ve updated my Pictures page to include a whole bunch of them. If you’re curious, check out the Harlequin to see them. And since we’re in the world of photography, I should mentioned I booked a few print ad jobs as well! That and my good friend Jerald Bezener shot me (with a camera of course) and we got some great pictures! Check out some of them below! 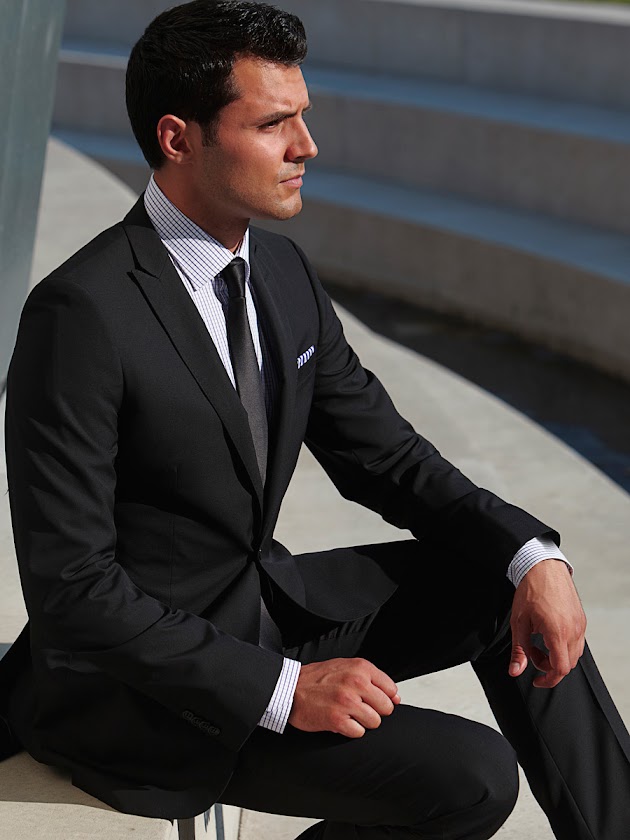 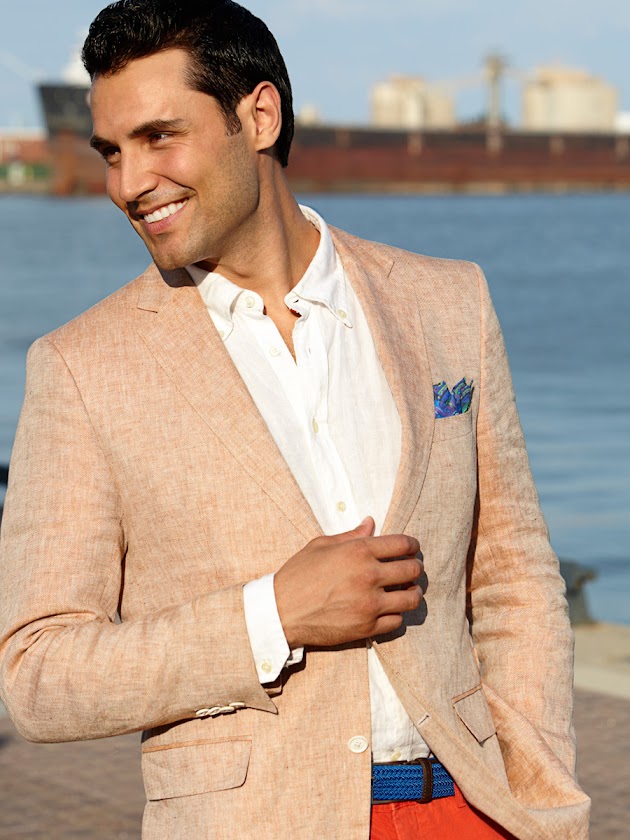 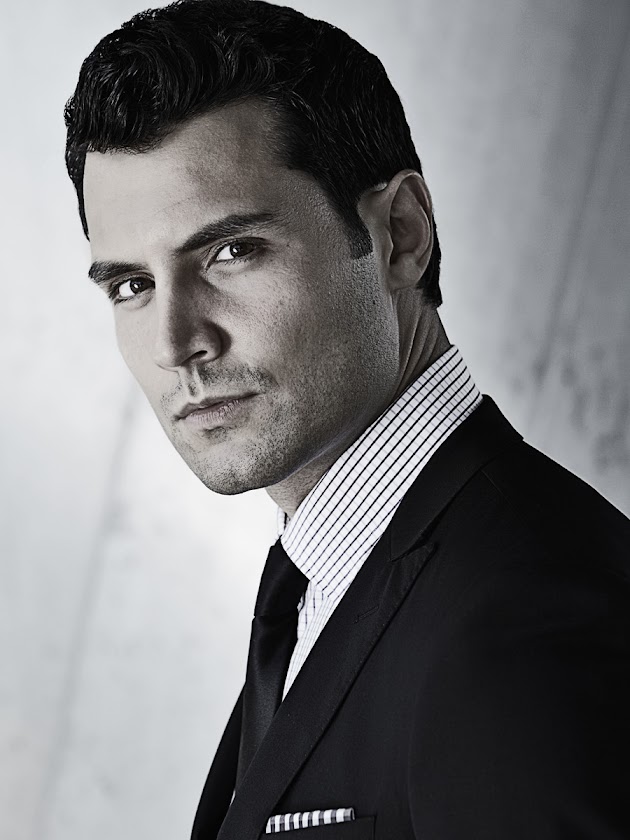 Finally, had some other type of work here and there along with some great auditions. Let’s see what happens in the next little while and hopefully it won’t take my six months to write again…but as always, I try and stay active with my Twitter account.