At the beginning of this month, I went into the Toronto ACTRA office and joined ACTRA (Alliance of Canadian Cinema, Television and Radio Artists), the Canadian union for actors. So from now on, I’ll only be doing unionized work. Which means being well compensated and protected, health and retirement benefits along with more opportunities. I really look forward to the work I’ll be getting in the future! 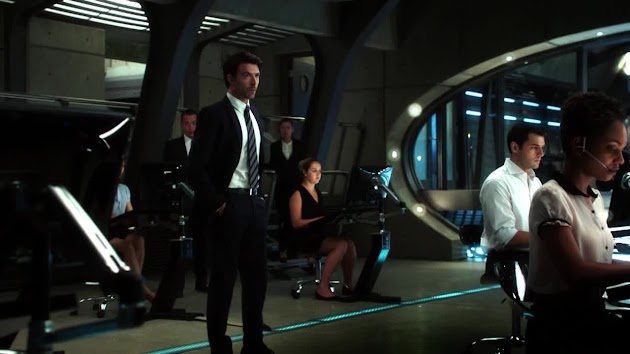 In other news, season three of Nikita is now ongoing! I announced this on my Twitter page, but in case you missed it, the season premiere of Nikita titled 3.0 just aired on Friday October 19th, 2012! This is my first appearance on the show, and you can watch Episode 301 online: ctv.ca (Canada) or cwtv.com (USA). 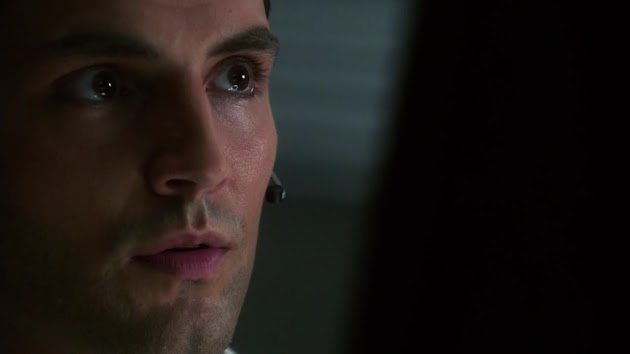 Speaking of Nikita, the main reason I had for joining the union was the fact that I landed three episodes on this awesome show. With those, I’m able to become a full member and actually just completed a day and half full member workshop.

I had a really great time shooting my third episode also earlier in the month/end of last month and felt so blessed to have had this opportunity. Actually, they just had me go in for ADR this past week. It’s kind of like doing voice overs, replacing the original recording due to factors ranging from background production noise to performance tweaks. That went great as well, and I ran into Noah Bean and Lyndsy Fonseca before heading into the studio; it was nice to see and chat with them again and I hope to see the whole gang if they bring me back for future episodes! 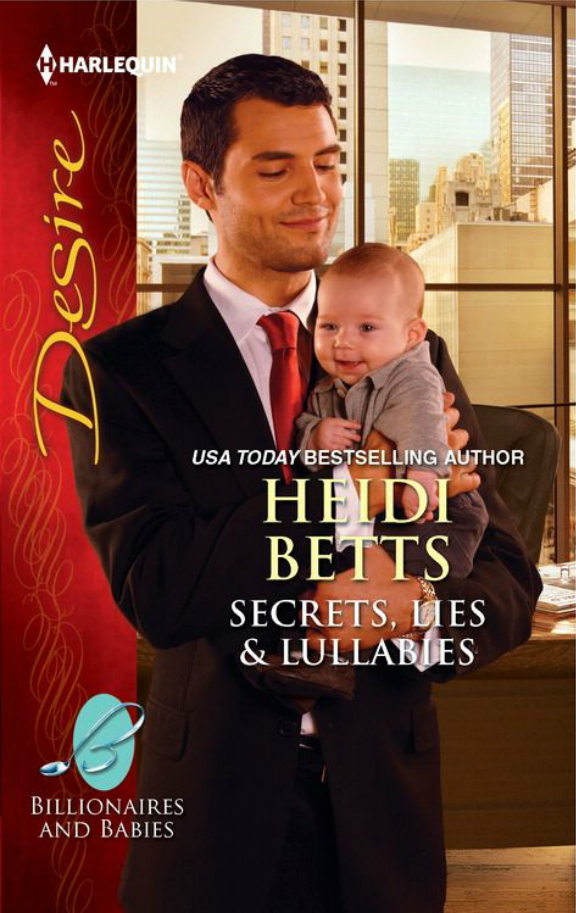 Also since the last update, more Harlequin covers bookings! Actually, one of the ones I did back in May is now released: Secrets, Lies & Lullabies by Heidi Betts (picture on the left). Moreover, I finished off my non-union commitments and had some fun commercial auditions this week!